Labneh (which is similar to cream cheese) spread on a toast covered with sliced pitted olives. I can guarantee you that if you walk into any Palestinian house whether in Palestine or the diaspora you will find labneh in their fridge. Labneh is an essential ingredient to the Palestinian pantry and an important part of breakfast. Both kids and adults love it. You should also try labneh and figs on a toast.

Labneh or labaneh comes from the word laban. Laban is the Arabic word for yogurt.

It was and still is one of the most popular school sandwiches that is included daily in our kids’ lunch box. So we make sure to have it available to our kids who learn to eat it and fall in love with it at an early age. It’s light, refreshing, healthy, and includes the good bacteria that support our guts.

Labneh is made from yogurt, in a very simple process of straining the water out of yogurt which in return makes it thicker. Perhaps more like spread cheese, some describe it similar to sour cream. Labneh is thicker and has more of a tangy taste than sour cream.

You can either buy it ready at any store that sells Middle Eastern produce. If you have yogurt at home, just pour the yogurt over a clean cloth or even a paper towel. Sprinkle some salt and place it on a straine. Keep it in the fridge for up to 24 hours until all water strained and it’s ready to serve.

Its mainly served with bread, but most importantly labneh goes hand in hand with extra virgin olive oil. Meaning we cannot have the labneh without the olive oil.

One of my best favorite combinations is to eat olives with labneh. It works in any type of bread. I love pitted olives as it makes it easier to slice and spread over a toast or inside an Arabic bread sandwich.

Labneh (which is similar to cream cheese) spread on a toast covered with sliced pitted olives.

Spread labneh on a toast, add a drizzle of extra virgin olive oil, sliced olives, and spread over the bread. 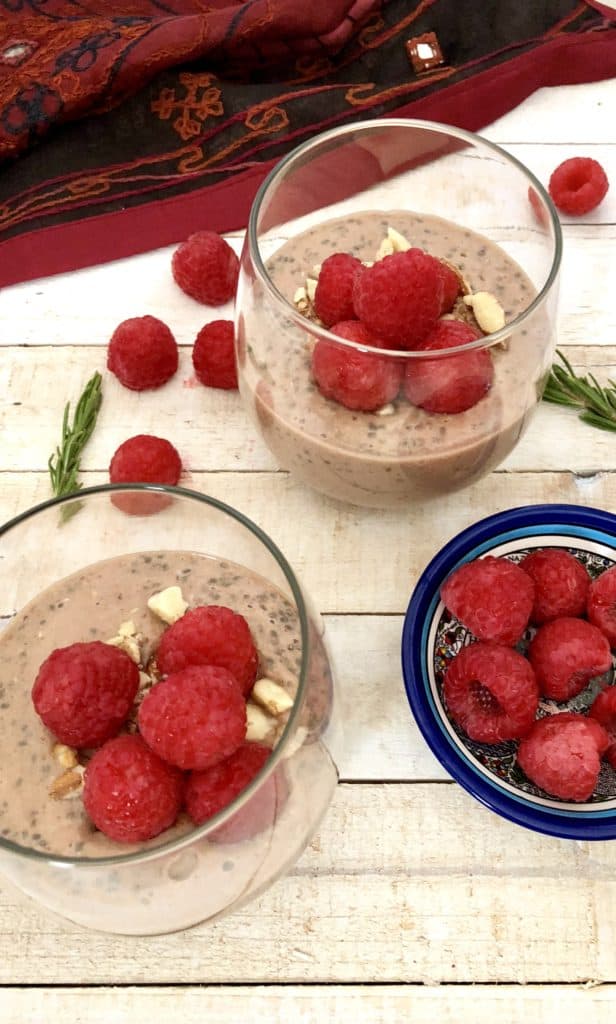 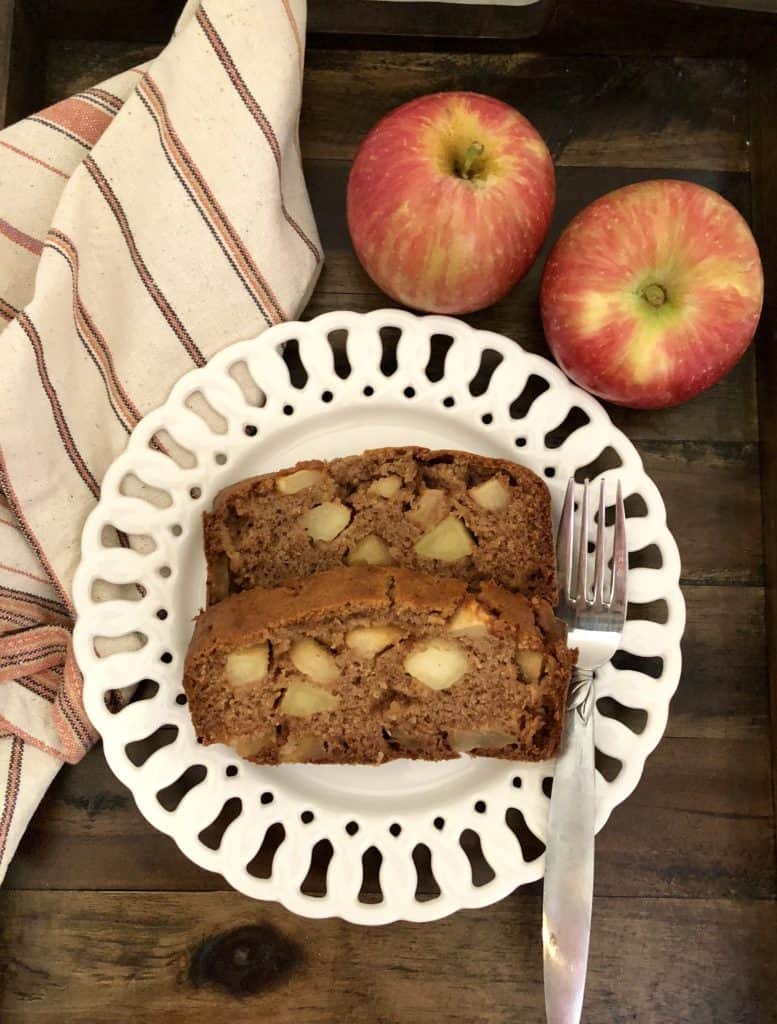